A Place to Call Home

As soon as we found out we were having a boy, I knew I wanted to create a Monsters Inc. nursery. Below is what we came up with and we love it! We hope that Grayson feels at home!

Posted by Charlotte at 2:28 PM No comments: 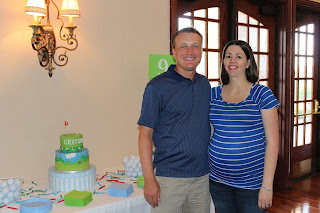 Yesterday was our family and friend baby shower to celebrate the upcoming arrival of Grayson Kent Alexander! Usually baby showers are pretty much just women who eat cake and play shower games. At least stereotypically. Not so much my style. So instead we had a party for all of our friends, men included, filled with beer, brats, and burgers. It was quite the event! Ryan's parents were able to fly in from Colorado and were a big help. I also got to see friends from all walks of my life, old bosses, old coworkers, current coworkers, old teachers, and other friends. It was so nice to have everyone come out for a little while to celebrate this new life! Grayson got some wonderful presents to get him started out right and everyone who joined us seemed to have a great time. Now we are just counting down the days until Grayson joins our family! 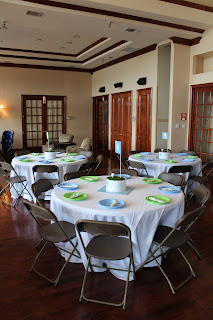 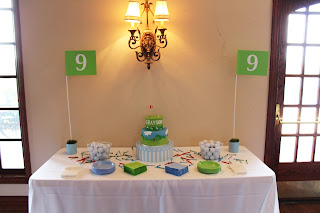 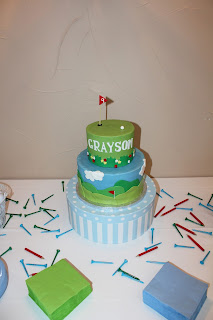 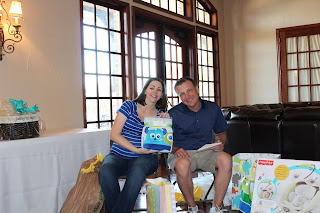 Posted by Charlotte at 10:07 AM No comments:

What's In a Name

So, after going back and forth on first names for quite some time, we finally selected one we both really like. I was looking at baby names at work and found one I loved. I was nervous about telling Ryan because we had not liked any of the same names and I really liked this one. As soon as I said, "I was thinking about Grayson," Ryan said "that's it." I thought he must be joking because he hated the name, but he was serious. Thus, we decided on Grayson Kent Alexander. Kent is my father's middle name so that was an easy choice.

Grayson \g-ray-son\ Grayson's origin, as well as its use, is in the  English language. The name is of the meaning 'son of Grave, son of the steward'. It is from son ; greyve meaning 'steward'. The first name is derived from the English surname, which is ultimately of the first name Grave of the Old English element greyve.

Kent \ken(t), ke-nt\ Kent's origin is Celtic and Old English, and its use, Scandinavian and English. Meaning both light and bright as well as finely made and born of fire.

Posted by Charlotte at 11:14 AM No comments: 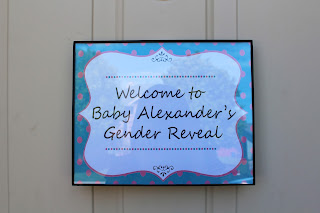 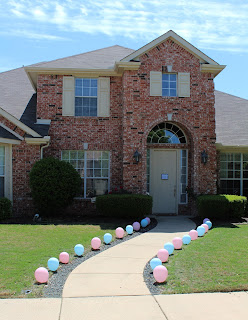 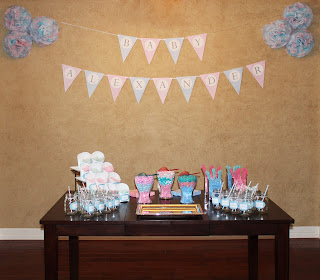 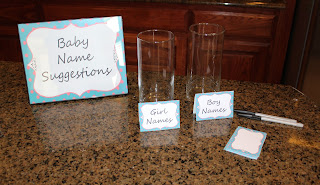 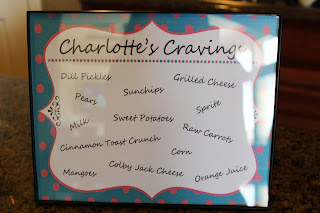 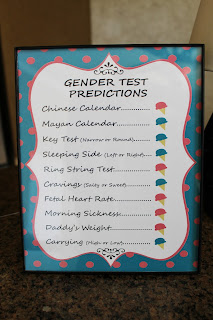 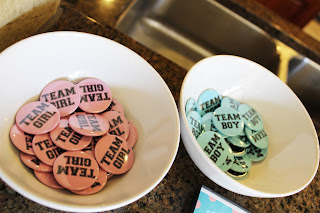 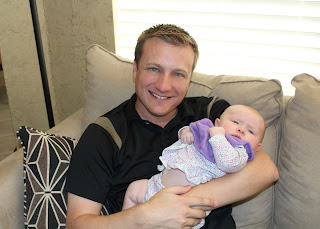 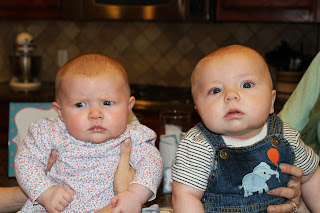 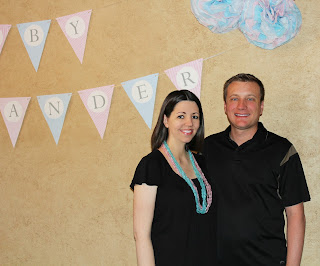 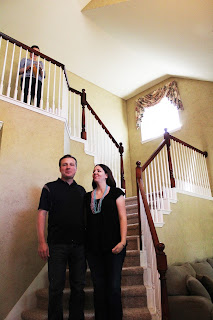 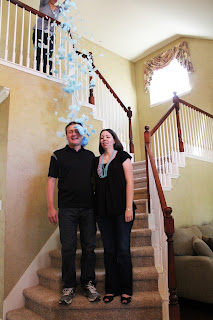 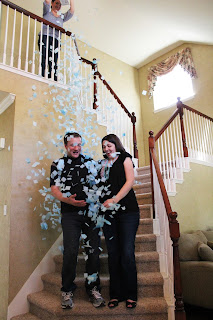 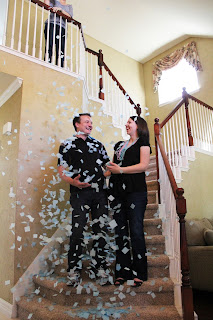 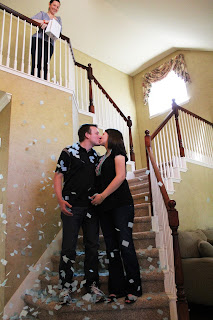 BABY ALEXANDER IS A BOY!!!

Posted by Charlotte at 5:25 PM No comments: 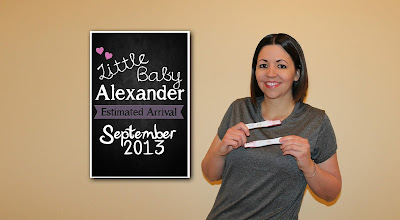 We are expecting our first child sometime in September of 2013. I can't believe that we are taking this next step in our lives. Even though it is something that we have planned, I just can't believe it has all happened so quickly! A few short months from now we will go from a family of two to a family of three. Crazy!

Posted by Charlotte at 9:23 PM No comments:

Grayson Kent Alexander was born on September 9, 2013 at 7:03pm. He weighed in at 8lbs 10oz and measured 20.5in long. He also had the biggest feet that anyone at the hospital had ever seen. Big enough that they didn't fit on the ink pad they use to make impressions for birth certificates. 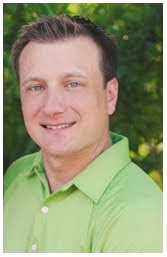